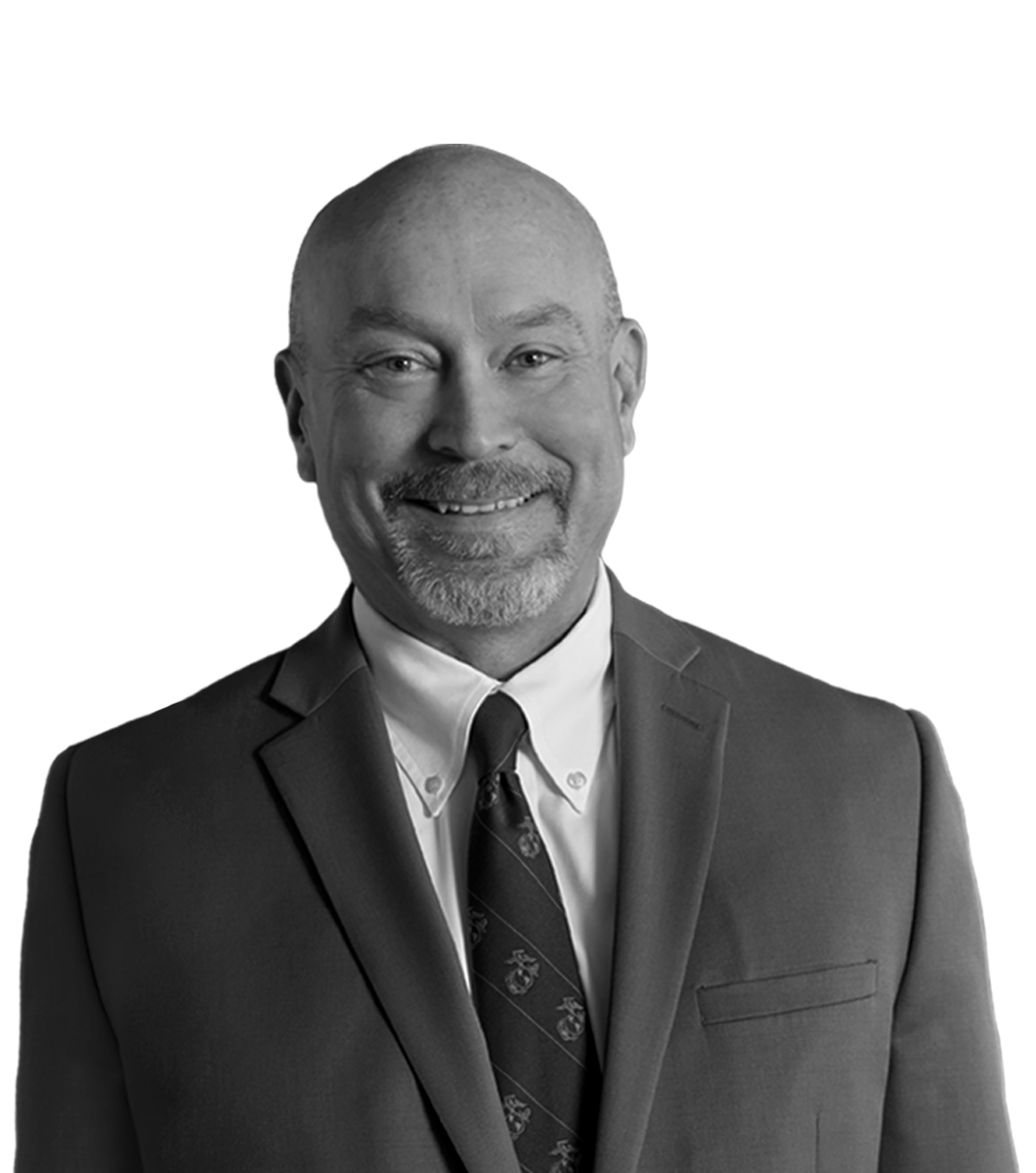 Felix earned his degree at the University of Nebraska at Lincoln. Following graduation, he served as an officer in the United States Marine Corps for six years. Upon leaving the Marines, Felix worked at TD Ameritrade for 18 years, serving in a variety of roles but ultimately as the President of TD Ameritrade Clearing Inc. During this time, Felix also served as the Vice Chairman of the Board of Directors for the Options Clearing Corporation (OCC), a systemically important financial market utility (SIFMU). After leaving TD Ameritrade, Felix was the Chief Operating Officer for the State of Nebraska in Governor Ricketts’ first year. Following his time with the state, Felix moved to Columbus, Ohio and was a Managing Director in JP Morgan’s Wealth Management operations. In 2019 Felix returned to Nebraska and assumed his current role with Bridges Trust.

Felix is a dispute resolution specialist with FINRA and also holds (held) the following licenses:

As a result of his seasoned experience and depth of knowledge, Felix brings transformational leadership to the team at Bridges Trust.

You are now leaving Bridges Trust.